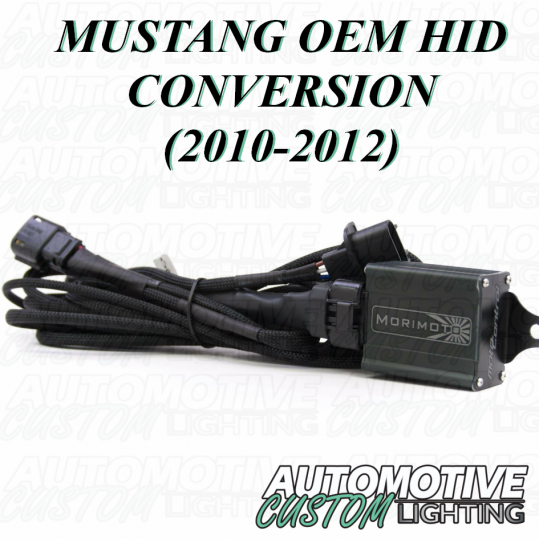 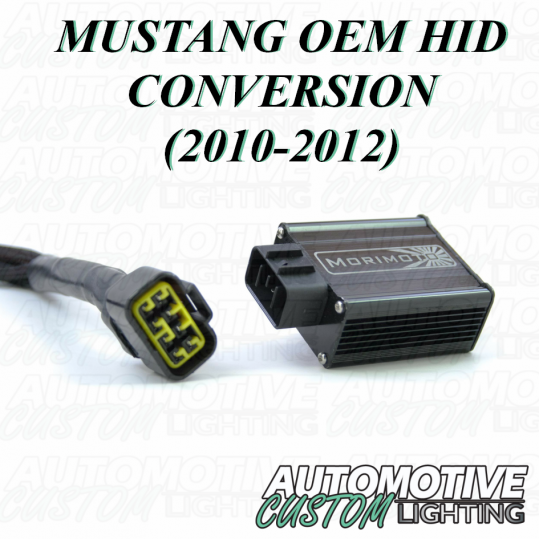 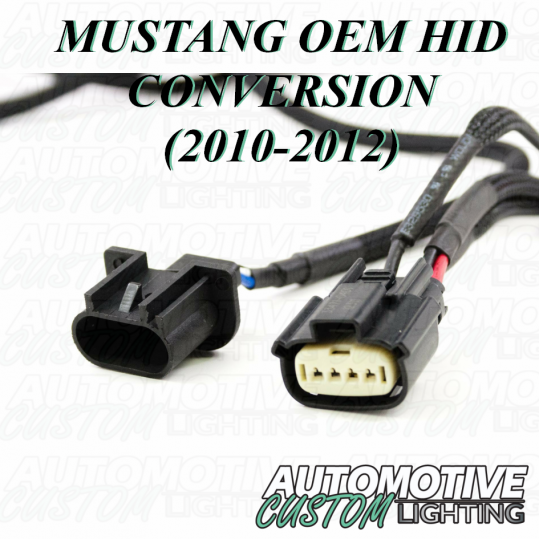 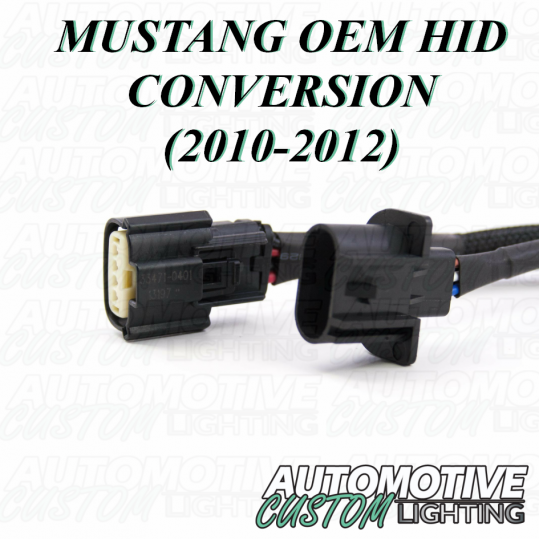 MODERNIZE: Designed to adapt the 2010-2012 Ford Mustang OEM Bi-xenon headlights onto cars that came standard with base H13 Halogen headlamps, this harness will allow you to upgrade to the most modern Mustang look and performance without cutting, splicing, or modifying anything on the car’s factory harness.

PLUG N PLAY: It’s a seamless solution to keep your low and high beams under control on the new OEM HID lights using the original controls inside the cabin. The outputs will plug directly into the multi-pin connector on the back of each OEM HID headlight from Ford. Check out this video showing just how simple this harness is to setup on your Mustang.

ADVANCED: The third generation Morimoto MotoControl 8-Pin Relay has a tiny built-in capacitor that stores and releases it’s charge between mode changes. So even if there’s a short gap between the low and high beam signals from your car, your HID’s will run smoothly. It’s sealed weather-pack connector was given an update in late 2015 and is a major reliability upgrade compared to other bi-xenon harnesses.

PLUG N PLAY: The layout of the harness makes it easy to install. With just a few simple connections; even your mom could set this thing up! Wire lengths are long enough to be used in everything from compact cars to SUV’s, everything is clearly labeled, and it’s designed to be 100% plug and play (no cutting or splicing needed).

OEM GRADE: Aside from being ahead of the game from a technical standpoint, the Ford Mustang Conversion harness is also a work of art. With it’s wiring protected by abrasion resistant Techflex mesh sleeving and it’s extruded aluminum relay shell that’s been anodized and laser engraved – the MotoControl Harness will look factory fresh under the hood! 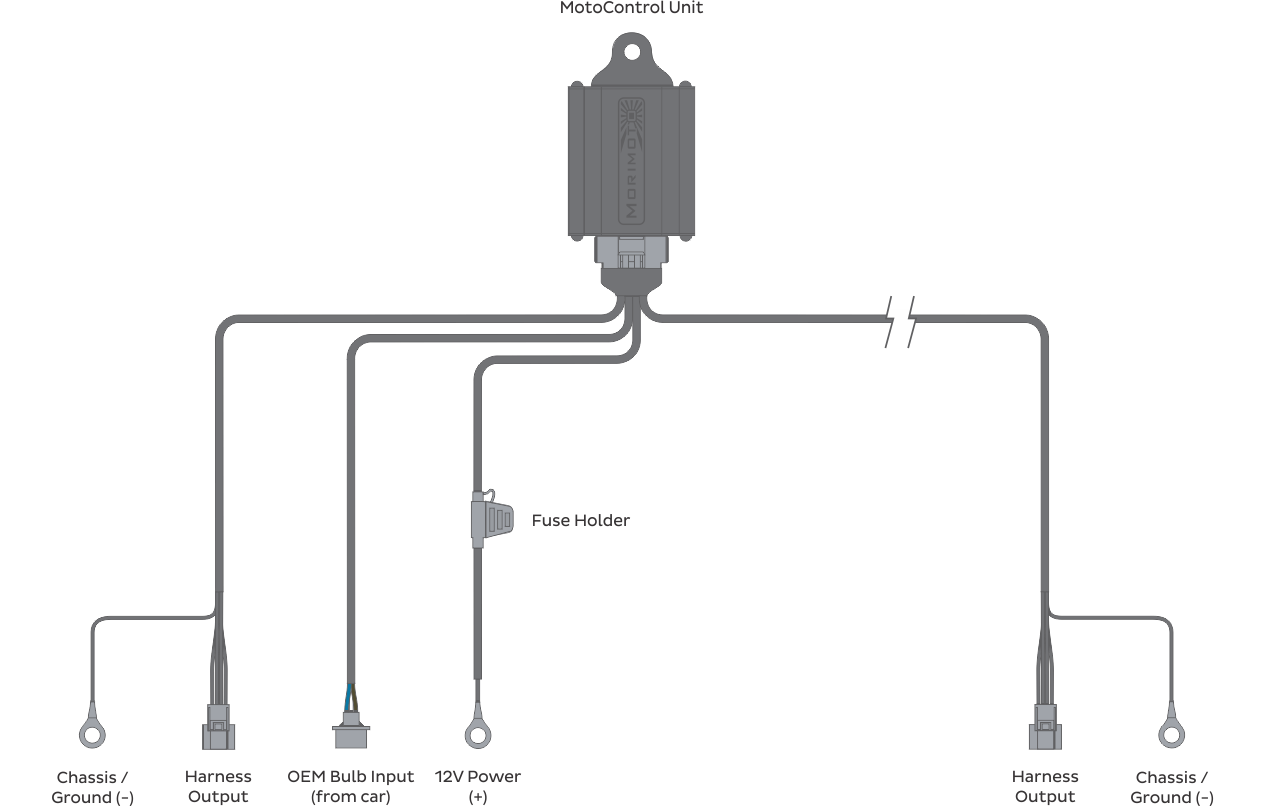