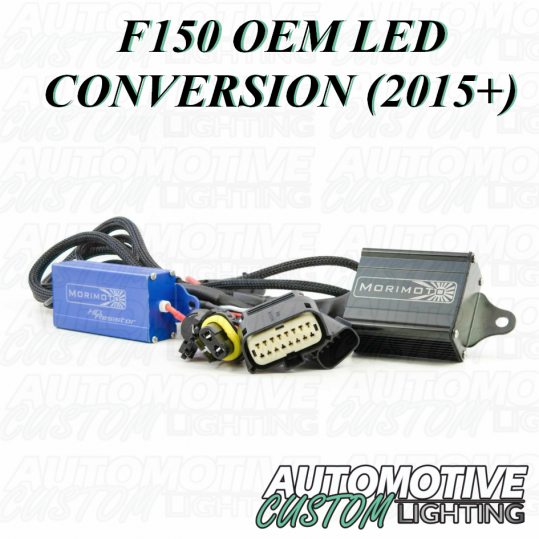 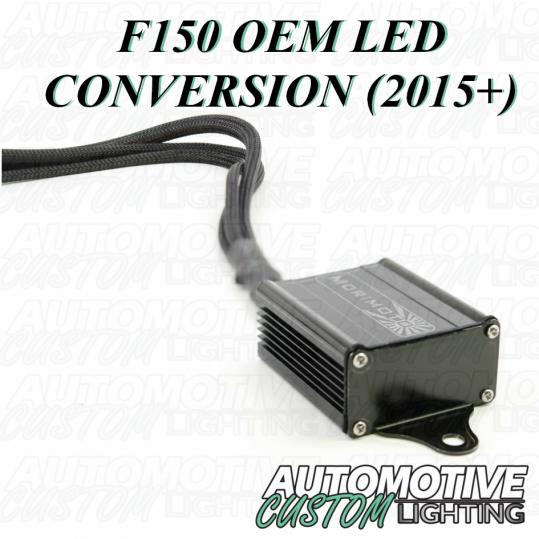 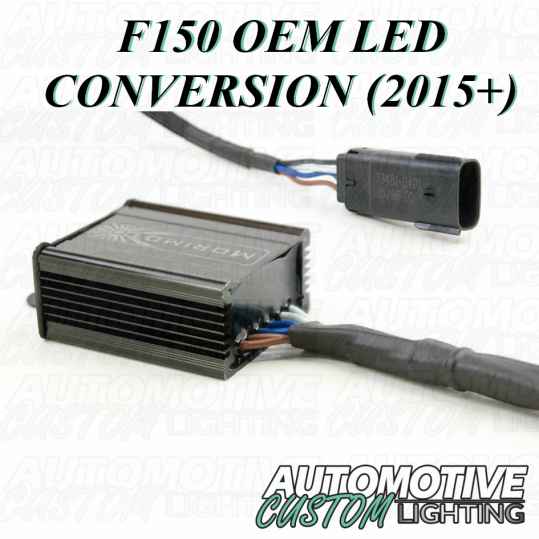 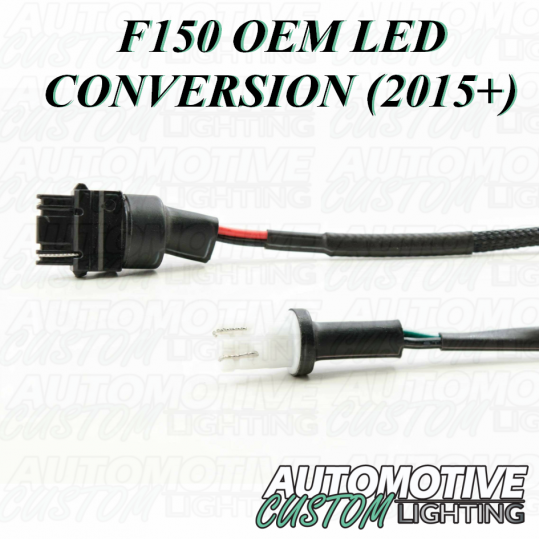 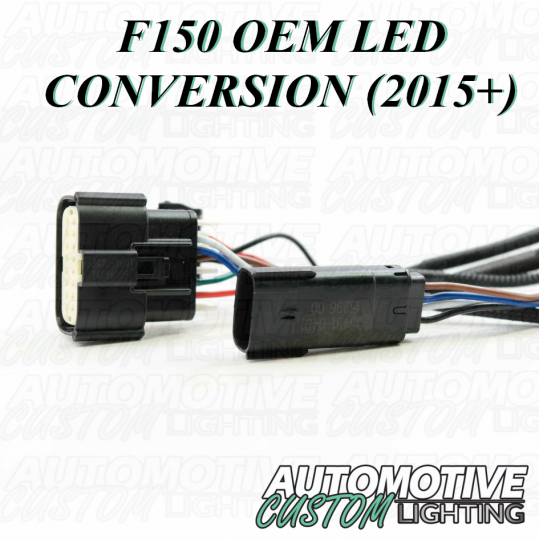 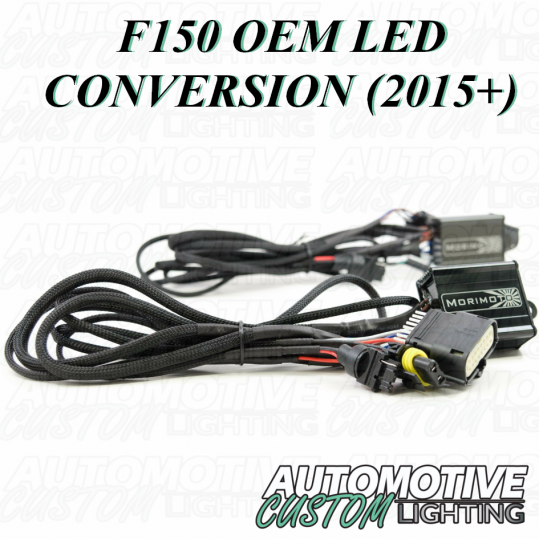 UPDATED JULY 2018: Some users of the first-gen F150 LED conversion harness reported inconsistent functionality. Morimoto has revised the harness and recently re-released the all-new version (literally, all new) as of July 2018. It will allow the LED headlights to function exactly as they should, and maintain consistent, reliable operation despite the BCM in these trucks. Now that, is good news!

MODERNIZE: Designed to adapt the 2015+ Ford F150 OEM LED headlights onto trucks that came standard with base H11 Halogen headlamps, this harness will allow you to upgrade to the most modern F150 look without cutting, splicing, or modifying anything on the truck’s factory harness

PLUG N PLAY: It’s a seamless solution to keep your low and high beams under control on the new OEM LED lights using the original controls inside the cabin. The outputs will plug directly into the multi-pin connector on the back of each headlight from Ford.

OEM GRADE: Aside from being ahead of the game from a technical standpoint, the HD relay is also a work of art. With it’s wiring protected by abrasion resistant Techflex mesh sleeving and it’s extruded aluminum relay shell that’s been anodized and laser engraved – the MotoControl Harness will look factory fresh under the hood!